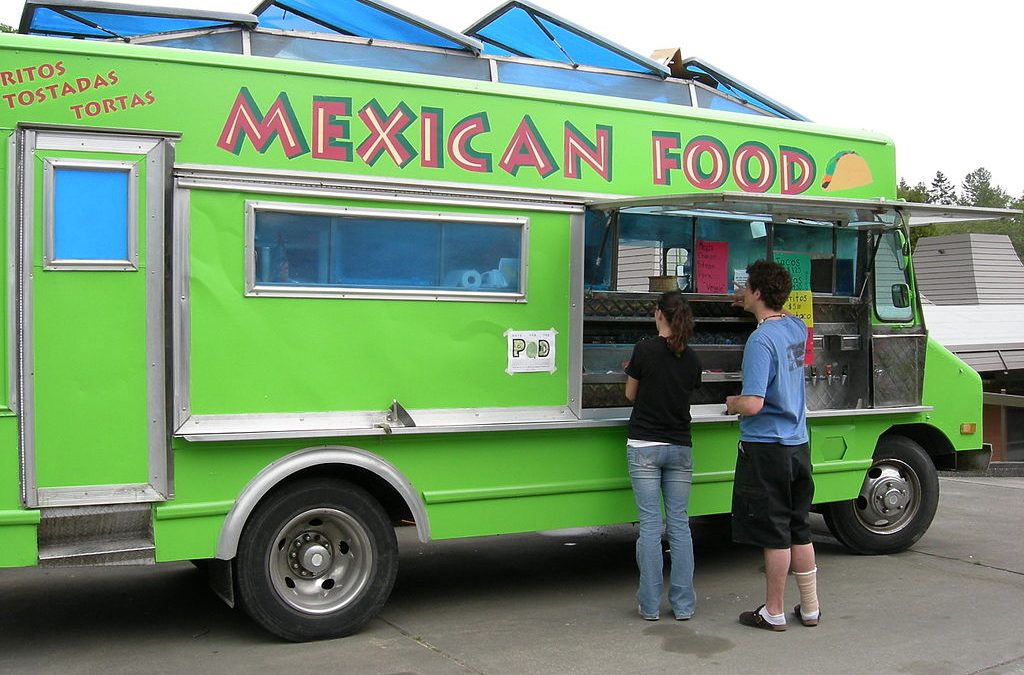 Chicago forbids food trucks from parking within 200 feet of any establishment that serves food—including convenience stores. The city also requires food trucks to carry GPS devices so they can be tracked. Illinois’ top court ruled today that these restrictions pass constitutional muster.

Such regulations have essentially made it impossible to operate food trucks profitably in much of the Windy City. Indeed, they’ve made it basically impossible to park a truck and serve customers in 97 percent of the city’s major business district. Lawbreakers face fines of $1,000 to $2,000 for each violation.

The food-truck-appreciating and property-rights-loving attorneys of the Institute for Justice took on the city on behalf of Laura Pekarik, who attempted to start a cupcake-serving truck to raise money for cancer research. The Institute for Justice filed its suit in November 2012, arguing that the regulations violate the state constitution’s due process protections.

The regulations were clearly designed to protect restaurants from competition, though city representatives insisted that they merely wanted to protect the stability and economic growth of Chicago properties and the tax revenue they represent. Even if that is their motive, it’s a bad one: It suggests that a government’s recognition of our individual liberties is contingent on whether it correlates with city officials’ goals. Nevertheless, the top court bought the argument: