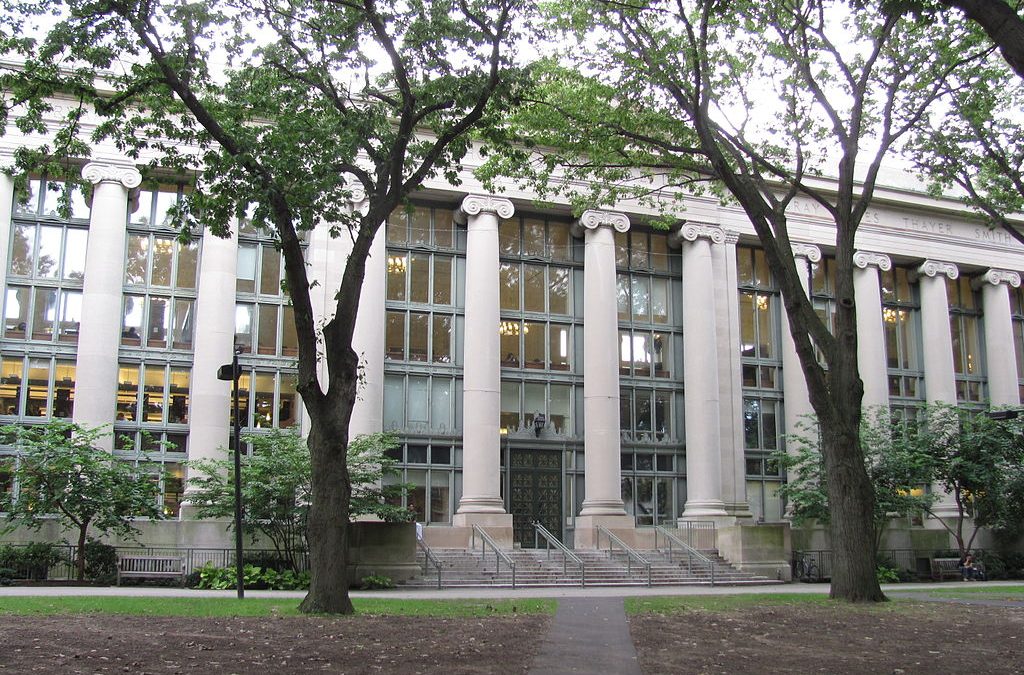 Harvard University’s administration has unilaterally surrendered to a mob of student-activists demanding the termination of law professor Ronald Sullivan as faculty dean of Winthrop House, an undergraduate residence, over his “trauma-inducing” decision to join Harvey Weinstein’s legal defense team.

“I am writing to let you know that Ronald Sullivan and Stephanie Robinson will not be continuing as your Faculty Deans when their term ends on June 30, 2019,” Harvard College Dean Rakesh Khurana wrote in an email to Winthrop House students on Saturday.

Sullivan, who remains a Harvard law professor, is a man with quite a resume: He advised Sen. Barack Obama on criminal justice issues in 2008, represented the family of Michael Brown in their suit against the city of Ferguson, Missouri, and is responsible for the release of more than 6,000 wrongfully incarcerated people. His clients have included accused murderers and terrorists, consistent with the liberal principle that everyone accused of a crime deserves expert legal representation.

But in the wake of Sullivan’s decision to serve as legal counsel for Weinstein, Harvard student-activists have embraced a different view. Danu Mudannayake, one the students leading the campaign to remove Sullivan, described the professor’s representation of Weinstein as “not only upsetting, but deeply trauma-inducing” and evidence that he “does not value the safety of students he lives within Winthrop House.” According to Mudannayake and her fellow radicals, Sullivan has made Harvard an unsafe and hostile educational environment.