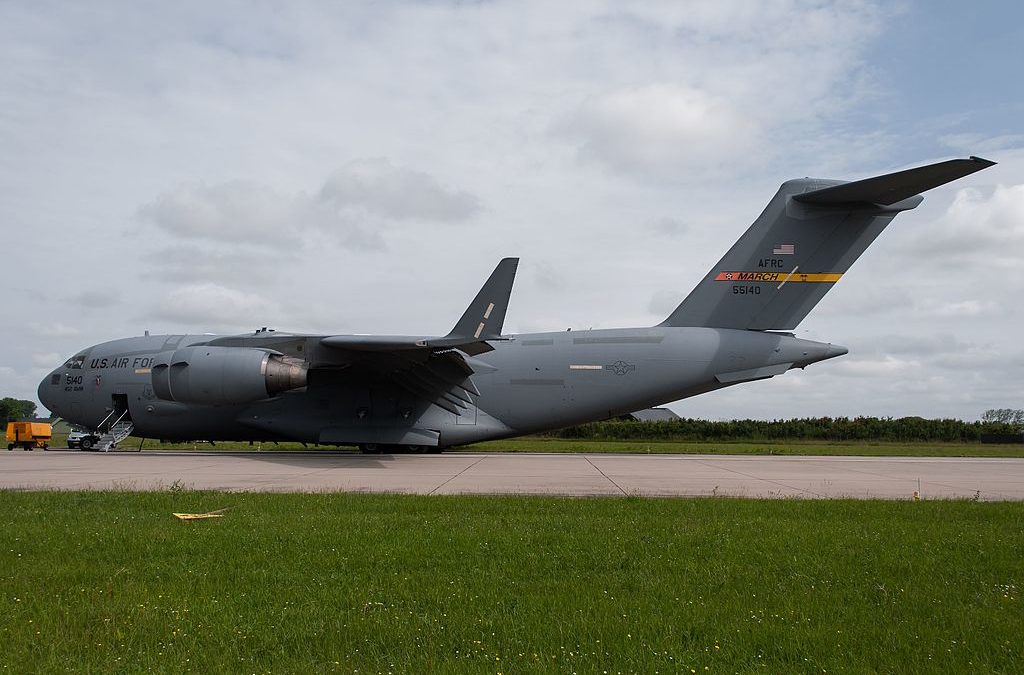 A former Air Force intelligence officer has been arrested and charged with espionagefor leaking information to the press detailing how the U.S. government uses armed drones for secret assassination missions in foreign countries.

Daniel Everette Hale, 31, of Nashville, was arrested this morning. According to the Justice Department, Hale, during his time in the Air Force as an intelligence analyst, and then later as a private sector employee of a defense contractor, passed along top secret documents to a reporter, some of which were published.

The 2013-2014 timeframe during which this leaking allegedly happened suggests that Hale may have played a role in The Drone Papers, published by The Intercept. The series documented the secret use of drones to kill human targets, both in countries in which we’re engaged in authorized military action (like Afghanistan) and countries where we are not (like Yemen and Somalia).

The person who leaked these documents to The Intercept revealed that the government classified anybody killed by U.S. drone strikes—even if they weren’t the target—as militants, and that’s how they were able to insist that civilians weren’t being killed in significant numbers.

This fellow had in his possession restricted info that his employment allowed him to have. As such,
he was/is obligated by his employment to keep this and all such info confidential. This would be especially true when the national defense of our country and the military operations are concerned. There was a saying during the Second World War that, “A slip of the lips, sinks ships!” In principle, that saying is as true today as it was then. This negligence would have in day past branded him a traitor and a certain stint in military prison.
If he received any form of reparation what so ever for his betrayal, it is just a further indictment of his guilt a the necessity for a military court of law being convened for his trial and, where necessary, punishment.

Hang him without delay the Traitor!

We need more folks like him telling us the nasty stuff being done in our name. We’re paying for murder!

I have no problem taking out the these evil bad people that want to do harm to good people by any means necessary. If you think that I am a bad evil person for thinking this, then so be it. I don’t agree with everything that our government does, but this isn’t one of them. I believe that there should be more transparency on some things but not this one. He is a traitor in my eyes. KEEP UP THE GOOD WORK!