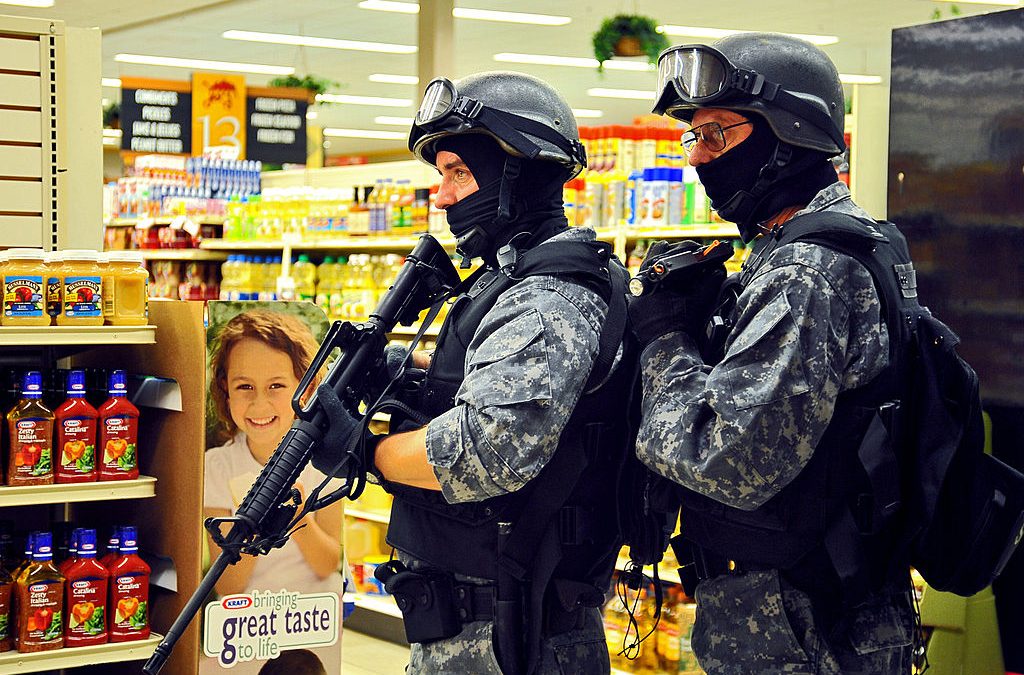 Article from The Military Times by J.D. Simkins.

The Maryland General Assembly passed a bill Wednesday that will raise the legal age to purchase tobacco products to 21.

The legislation, set to go into effect Oct. 1 if approved by Republican Gov. Larry Hogan, would make Maryland the ninth U.S. state to begin the process of raising the age requirement — up from 18 years old — for buying tobacco and nicotine products, the Baltimore Sun reported.

And while the bill is designed to protect teens from the damaging effects of smoking, one under-21 demographic was made exempt to the policy change: military personnel.

Sen. Michael Hough originally proposed the exemption for service members who present a military ID as a means to help get the bill approved by Republican voters who were opposing the policy change and labeling it as an example of government overstepping.

Read the entire article at The Military Times.

Controversial Prosecutor Gets Taste of Own Medicine

Maryland is pathetic. I’m ashamed of my own state, Florida for having done this too.

Fancy that. A DeomRAT run state taking away freedom of choice!

More pathetic stupidity from the left

But they’re old enough to vote! More pretzel logic from the gubmint.