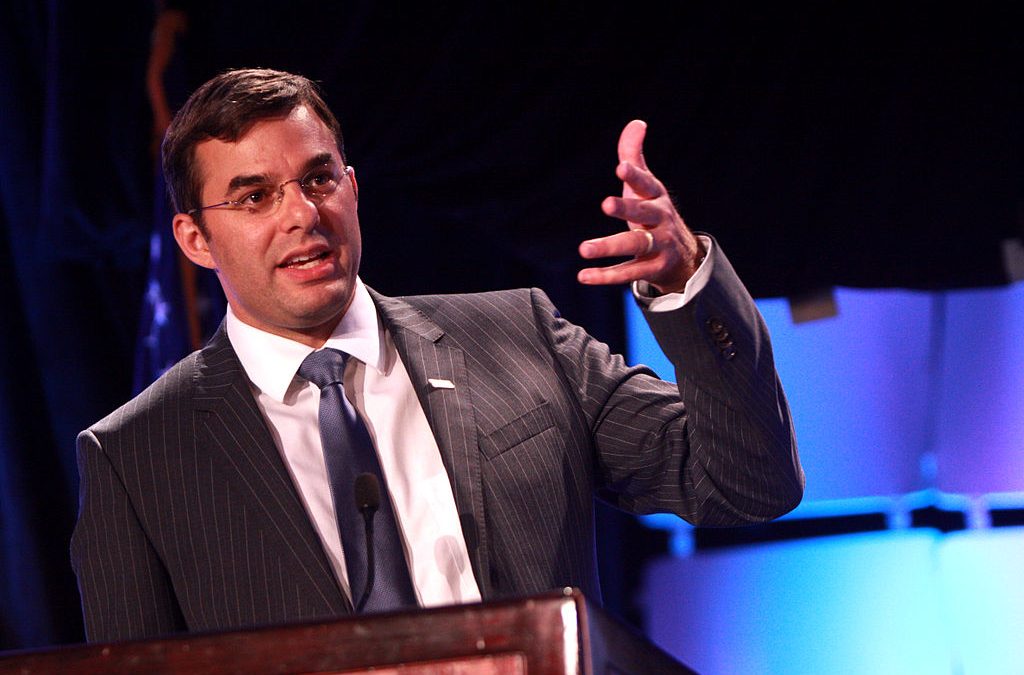 Amash is the sole Republican to sign on to measure, according to Congressional Hispanic Caucus Chairman Joaquin Castro (D-Texas), who is spearheading the efforts.

“Right now I believe that we’re at about 226 or 227 co-sponsors including one Republican, Justin Amash, and I look forward to getting more support as the days go on,” Castro told reporters on a call Friday.

Amash’s office said the congressman feels the situation does not qualify as a national emergency.