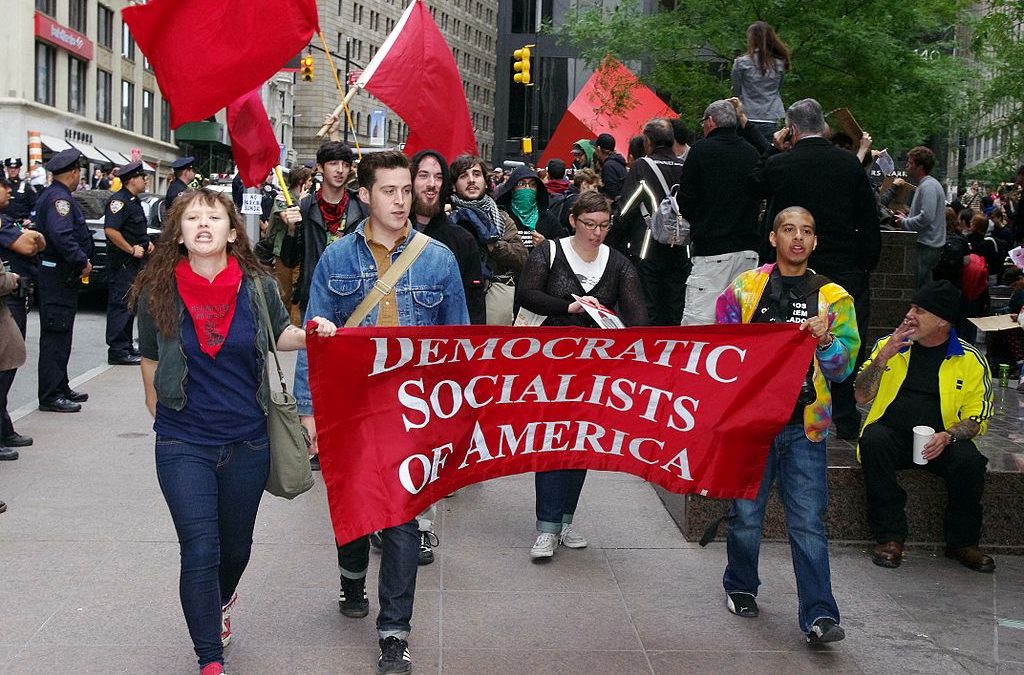 The Democratic Party establishment seems to have had enough of freshman Congresswoman Alexandria Oscasio-Cortez (D-NY). Now, Microsoft co-founder Bill Gates is taking swipes at her.

In an interview on a podcast at tech website The Verge, the famous billionaire said that the tax proposals laid out by Ocasio-Cortez — 70% for everyone above $10 million – misses the big picture. According to Gates, there exists a difference between the government running efficient programs and taxing people into oblivion.

“Certainly, the idea of government being more effective in terms of how it runs education or social programs, there’s a lot of opportunity for improvement there,” Gates said in the podcast, according to Fox News. “In terms of revenue collection, you wouldn’t want to just focus on the ordinary income rate, because people who are wealthy have a rounding error of ordinary income.”

He continued: “They have income that just is the value of their stock, which if they don’t sell it, it doesn’t show up as income at all, or if it shows up, it shows over in the capital gains side. So the ability of hedge fund people, various people — they aren’t paying that ordinary income rate.”

Image Credit: By David Shankbone (Own work) [CC BY 3.0 (http://creativecommons.org/licenses/by/3.0)], via Wikimedia Commons