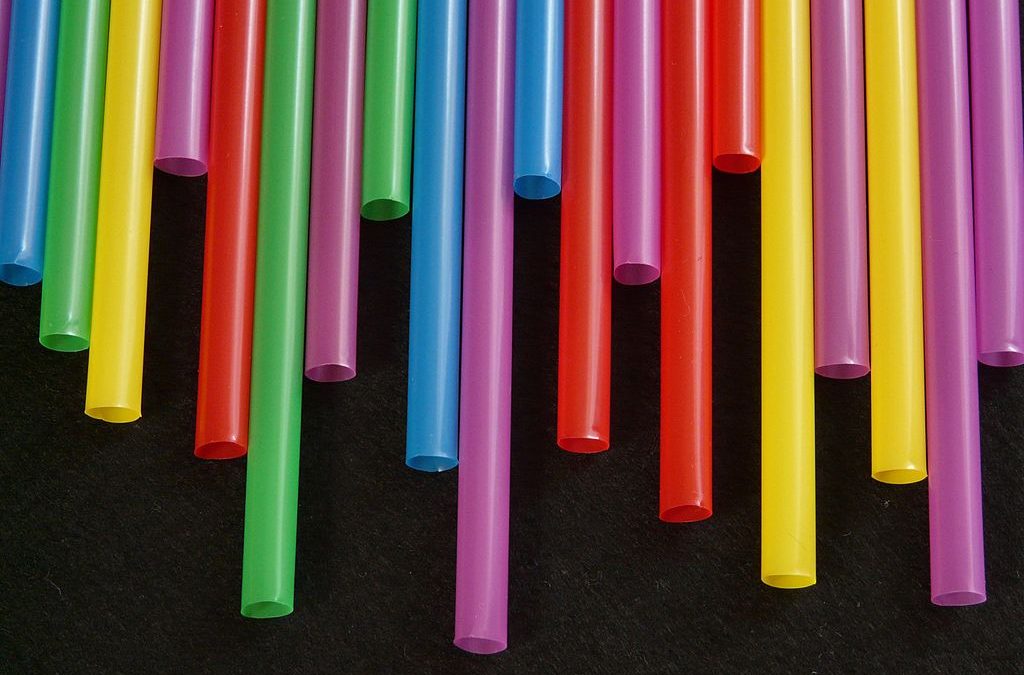 The Plastic Straw Ban Now has an Enforcer

With all the municipal governments banning the use of plastic straws, somebody has to be the guy that enforces it. In our nation’s capital, that man is Zach Rybarczyk, an inspector for the D.C. Department of Energy and Environment, who goes from restaurant to restaurant issuing notices to any violators, reports the Anchorage Daily News.

Rybarczyk described his recent patrol of D.C.’s Union Station food court, where one violator, the Chinese restaurant Lotus Express, was issued a warning: Should the restaurant fail to eliminate their stash of plastic straws, they would be fined up to $800.

“At Lotus Express, the inspector, one of three dispatched by the city to check cafeterias, bars and restaurants, scribbled the restaurant’s name on the paper sleeve of the plastic straw and tucked it into his back pocket, along with two others from scofflaw restaurants,” reports the Anchorage Daily News. “He planned to later check whether they floated in water, another telltale sign of prohibited plastic.”

Cop Attacks Veteran for Filming Him