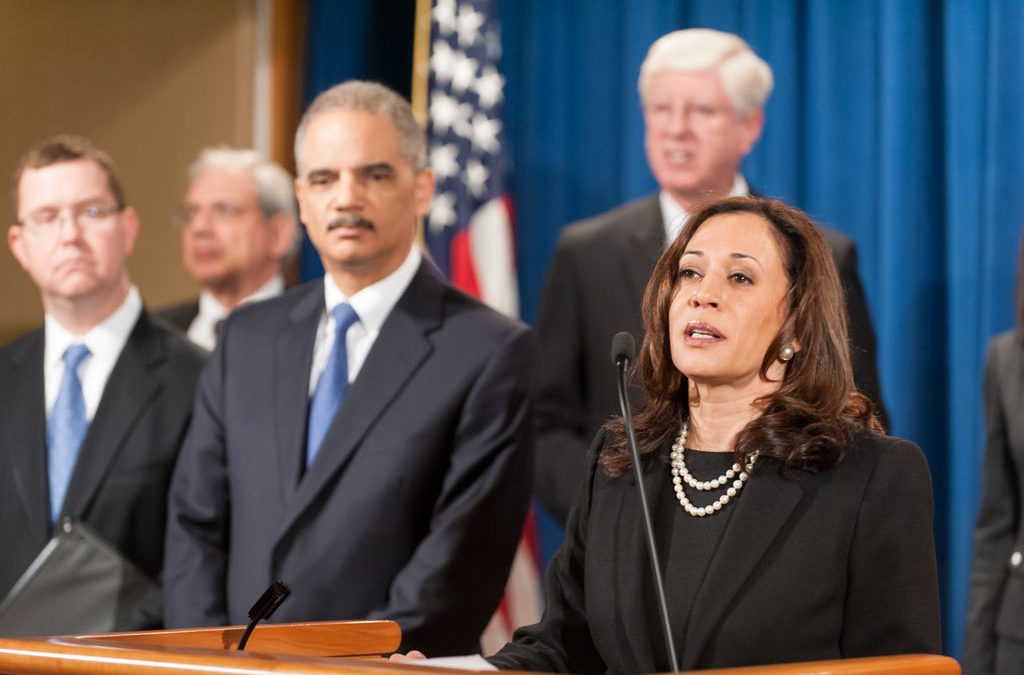 A 2010 video of Sen. Kamala Harris has surfaced showing her boasting and laughing about prosecuting parents over truancy when she was the District Attorney of San Francisco.

“So I decided I was going to start prosecuting parents for truancy.”

Harris recalled sending prosecutors who worked on murder and gang cases to the parents and encouraged them to “look really mean” when discussing their children’s truancy.

She then went on to describe how she charged a single homeless woman who had two jobs to support her three children.

Kamala Harris at an event hosted by the Commonwealth Club in 2010, explaining her decision as San Francisco DA to get tough on truancy.

Kamala Harris continued on to describe how she'd brought charges against a single homeless mother of 3 who was working 2 jobs because her children were truant…and this was a success story. pic.twitter.com/FT5uJmI6x9