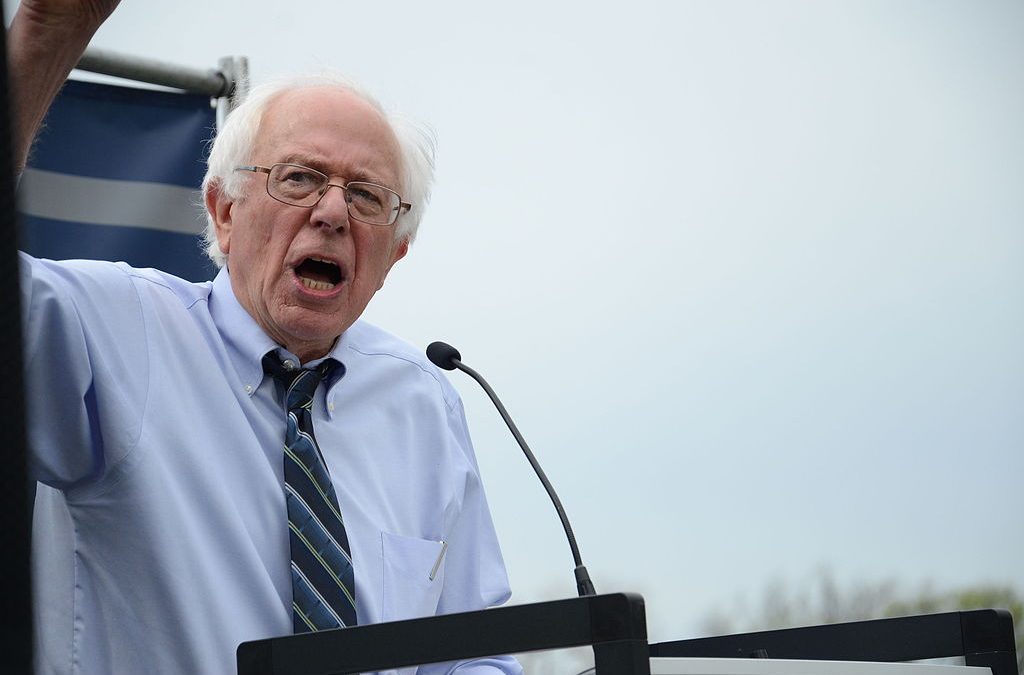 Article from The Daily Wire by Andrew Klavan.

As Latin American dictator Nicolas Maduro receives international condemnation for his refusal to step down as leader of Venezuela, Senator Bernie Sanders, Congresswoman Alexandria Ocasio-Cortez, and the media seem to be saying “hands off Maduro.” Andrew Klavan explains in the video below how they have become the tyrant’s “useful idiots” on Tuesday’s episode of “The Andrew Klavan Show.”

All of the left, all these guys, these clowns who have been made stars by the American media — Bernie Sanders, AOC, all these people that the American media supports — they are basically saying “hands off Maduro.” That is what they’re saying, there’s no way around this. Walter Russell Mead, who I touted a couple times on this podcast, he is the new foreign affairs writer for “The Wall Street Journal” — I think he’s like the new Charles Krauthammer, I think he’s a brilliant, brilliant guy. He writes a column today that just opens with a great line, it’s called “Maduro is Putin’s man in Caracas,” and he starts out by saying:

So this is really important. You know how Lenin called American supporters of the Soviet Union “useful idiots”? He was referring to Bernie Sanders! I mean that is basically who he meant. Bernie Sanders is a useful idiot because Bernie Sanders is still living in the world where the socialist revolution is gonna make everything great. What he doesn’t understand is everywhere that socialism has even the pretense of working, it’s because it is supported by the capitalism of the United States.