Home > News > Colorado Baker Gets His Revenge on the State 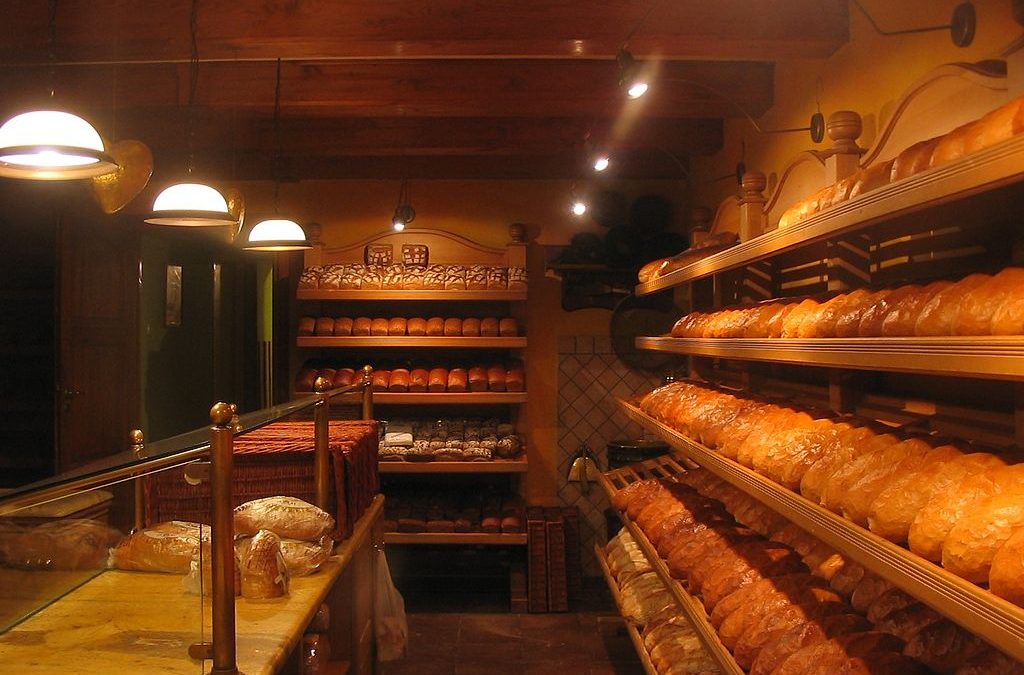 The owner of Masterpiece Cakeshop can proceed with his lawsuit against the state of Colorado after a judge refused to dismiss the case.

Jack Phillips has accused the Colorado Civil Rights Commission of anti-religious bias because it punished him for refusing to bake a cake celebrating gender transition. Phillips, represented by Alliance Defending Freedom, filed suit when the state chose to prosecute him even after he won his case at the U.S. Supreme Court in June.

Judge Wiley Y. Daniel of the U.S. District Court for the District of Colorado ruled the suit against the state can move forward.

“Colorado is acting in bad faith and with bias toward Jack,” said ADF Senior Counsel Jim Campbell. “We look forward to moving forward with this lawsuit to ensure that Jack isn’t forced to create custom cakes that express messages in conflict with his faith.”