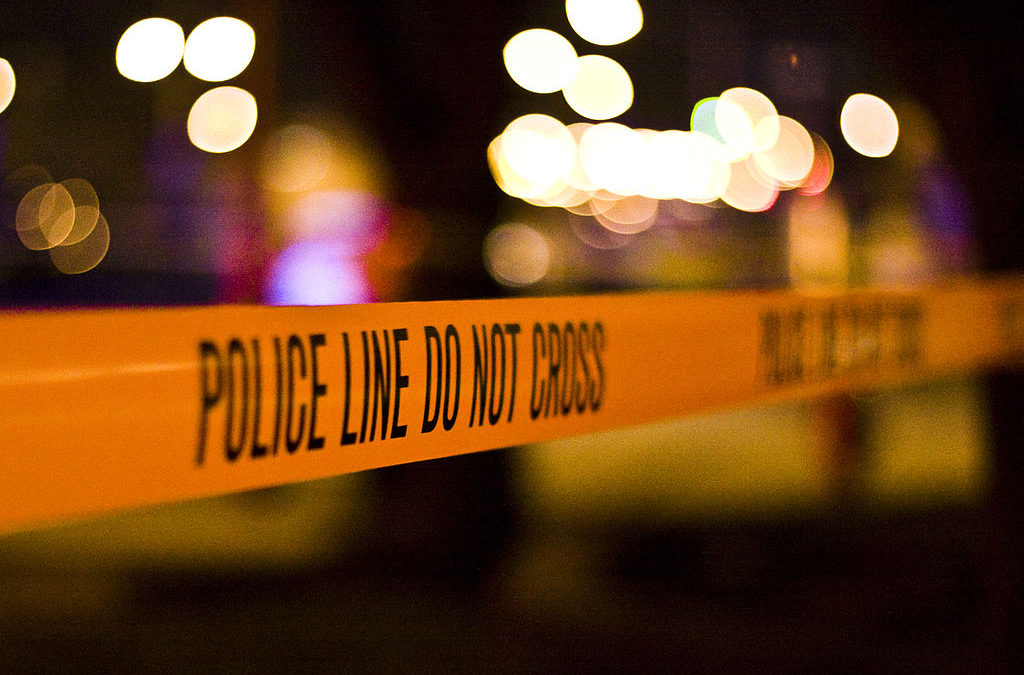 “I mean, on some level it ought to be self-evident. You don’t hire a police officer who attended a meeting of the Ku Klux Klan. It feels ridiculous to even say it, doesn’t it?”

Those words of wisdom from Little Rock, Ark., Police Lt. Johnny Gilbert Jr., come toward the end of a sprawling review of the city’s shocking failure to hold its officers accountable for bad behavior.

In a heavily researched piece published today at the Washington Post, Reason contributing editor Radley Balko details a police department that appears to be full of bad apples, rotten down to the core.

It may be self-evident to us or to Gilbert not to give a badge to somebody who attends Ku Klux Klan meetings. Nevertheless, Little Rock’s police did, in fact, hire a man by the name of Josh Hastings, despite Gilbert’s warnings not to. Over the course of five years, Hastings showed himself to be a terrible cop, racking up a lengthy discipline record, culminating in the fatal 2012 shooting of 15-year-old Bobby Moore in a confrontation with the teen and two friends who were breaking into cars. Hastings claimed at the time that the boy had commandeered the car and was driving toward him. Forensics evidence later showed that this simply was not true.