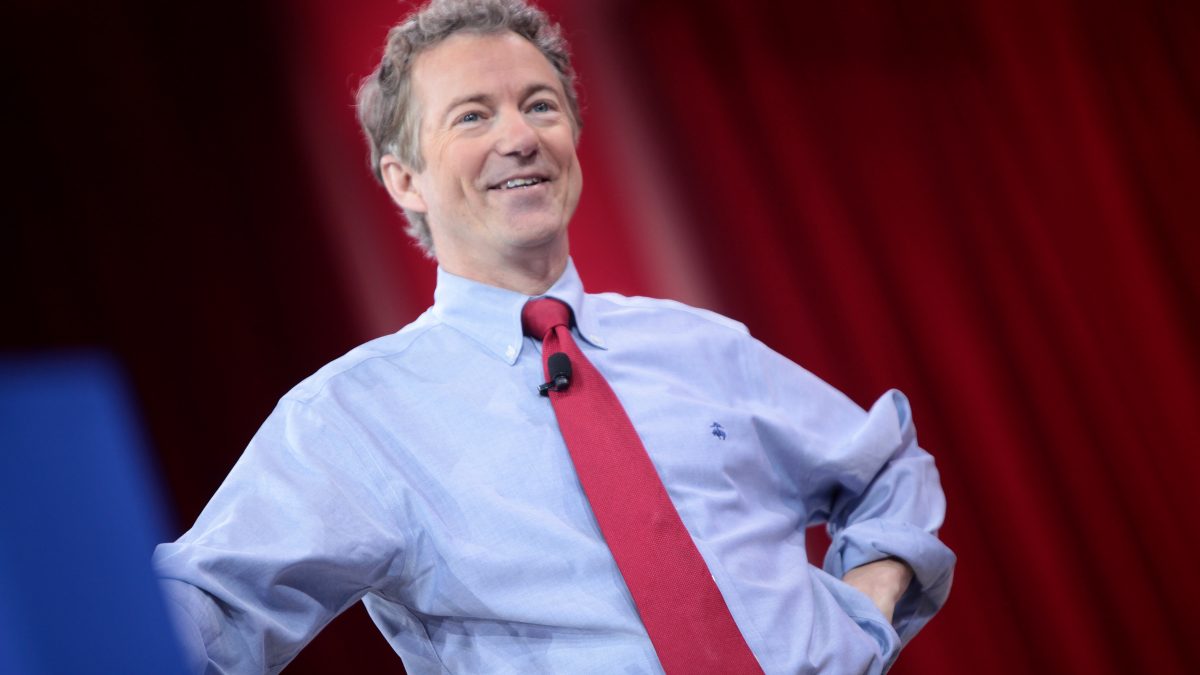 Article from the Louisville Courier-Journal by Holly Harris.

The November midterm elections are upon us, and as we are all forced to relitigate a Supreme Court confirmation, and endure predictable debates on Obamacare and caravans, I’m reminded that politics is less about the heartfelt beliefs and innovative ideas of candidates, and more about the polling of their highly paid consultants. The country is as divided as ever, and real solutions to our greatest challenges seem as elusive as the bipartisan cooperation it would take to pass them.

One exception to this sad state of affairs could be a groundbreaking piece of criminal justice reform legislation, which will likely meet its fate in Washington just days after the election. And, both senators from our home state of Kentucky will play pivotal roles in this bipartisan bill’s survival.

There would never have been a federal prison and sentencing reform bill but for the unlikely advocacy of Sen. Rand Paul. I can still remember how mystified the whole Republican establishment was years ago when Sen. Paul made repeated trips to West Louisville and other predominantly African-American communities to rail against a justice system feeding a growing epidemic of incarcerated black men.

To be perfectly honest, we all thought he was nuts.

Read the entire article at the Lousiville Courier-Journal.