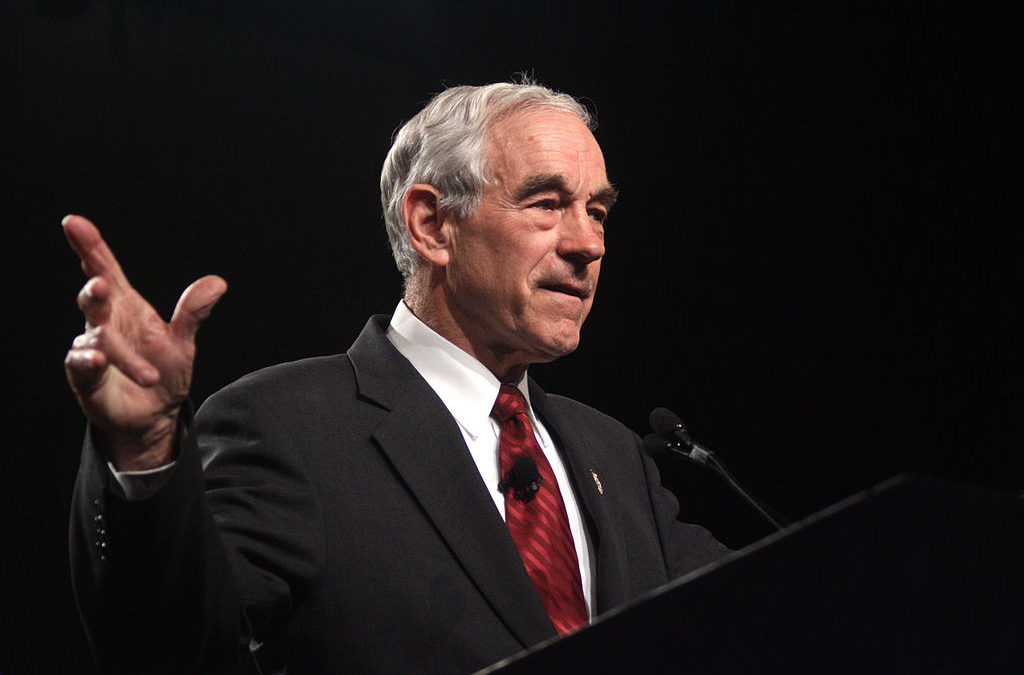 Just two weeks after President Trump pulled the US from the Iran nuclear agreement, his Secretary of State, Mike Pompeo, issued 12 demands to Iran that could never be satisfied. Pompeo knew his demands would be impossible to meet. They were designed that way. Just like Austria-Hungary’s ultimatum to Serbia in July, 1914, that led to the beginning of World War I. And just like the impossible demands made of Milosevic in 1999 and of Saddam Hussein in 1991 and 2003, and so many other times when Washington wanted war. These impossible demands are tools of war rather than steps toward peace.

Secretary Pompeo raged at Iran. The mainstream news media raged at Iran. Trump raged at Iran. But then a strange thing happened: nothing. The Iranians announced that they remained committed to diplomacy and would continue to uphold their end of the nuclear agreement if the Europeans and other partners were willing to do the same. Iranian and European officials then sought out contacts in defiance of Washington in hopes of preserving mutually-beneficial emerging commercial relations.

Washington responded to the European snub by threatening secondary sanctions on European companies that continued doing business with an Iran that had repeatedly been found in compliance with its end of the bargain. Any independent European relationship with Iran would be punished, Washington threatened. But then, again, very little happened.

Rather than jump on Washington’s bandwagon, German Chancellor Angela Merkel made two trips to Russia in May seeking closer ties and a way forward on Iran.

Russia and China were named as our prime enemies in the latest National Security Strategy for the United States, but both countries stand to benefit from the unilateral US withdrawal from the Iran deal. When the French oil company Total got spooked by Washington threats and pulled out of Iran, a Chinese firm eagerly took its place.

It seems the world has grown tired of neocon threats from Washington. Ironically the “communist” Chinese seem to understand better than the US that in capitalism you do not threaten your customers. While the US is threatening and sanctioning and forbidding economic relations, its adversaries overseas are busy reaping the benefits of America’s real isolationism.

If President Trump’s canceled meeting with North Korea’s Kim Jong-Un remains canceled, North and South Korea have shown that they will continue with their peacemaking efforts. As if Washington was no longer relevant.

I’ve often spoken of the unintended consequences of our aggressive foreign policy. For example, President Bush’s invasion of Iraq only helped Iran – our “enemy” – become more dominant in the Middle East. But it seems new consequences are emerging, and for the neocons they must be very unintended: for all of its bellicosity, threats, demands, sanctions, and even bombs, the rest of the world is increasingly simply ignoring the demands of Washington and getting on with its own business.

While I am slightly surprised at this development, as a libertarian and a non-interventionist I welcome the growing irrelevance of Washington’s interventionists. We have a far better philosophy and we must work hard to promote it so that it can finally be tried after neocon failure becomes obvious to everyone. This is our big opportunity!

Read the entire article at The Ron Paul Institute.

The Major Problems Created By The CIA