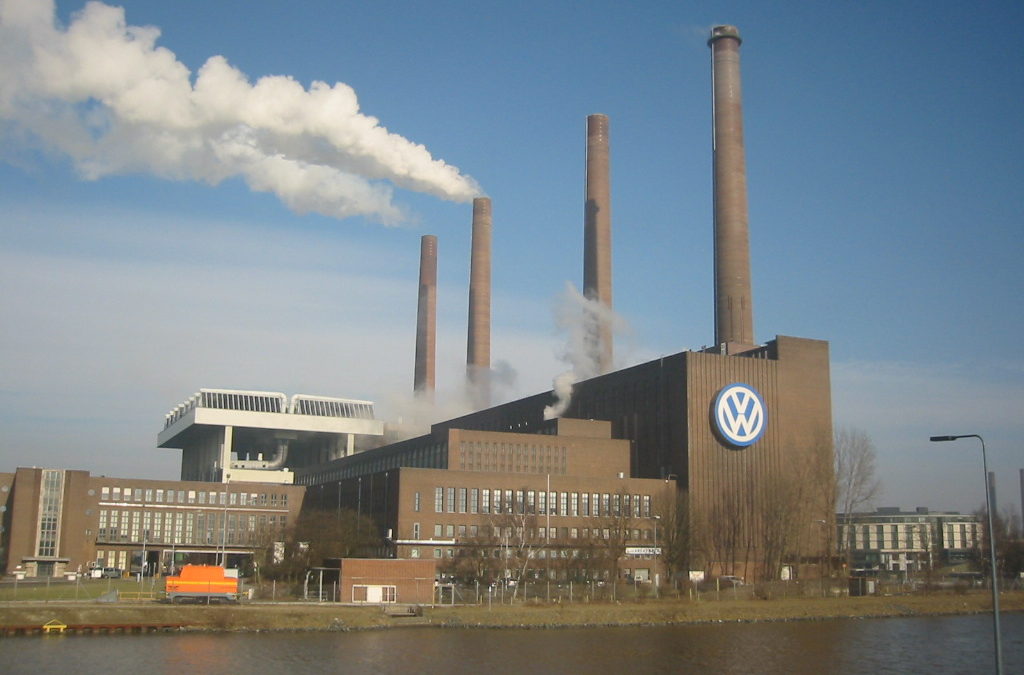 Article from The Hill by Timothy Cama.

The Trump administration has quietly reshaped enforcement of air pollution standards in recent months through a series of regulatory memos.

The memos are fulfilling the top wishes of industry, which has long called for changes to how the Environmental Protection Agency (EPA) oversees the nation’s factories, plants and other facilities. The EPA is now allowing certain facilities to be subject to less-stringent regulations and is letting companies use friendlier math in calculating their expected emissions.

Environmentalists and public health advocates say the memos could greatly increase levels of air pollutants like mercury, benzene and nitrogen oxides. They accuse the EPA of avoiding the transparency and public input requirements that regulatory changes usually go through.

“All of these, individually and taken together, will result in more air pollution and less enforcement of the Clean Air Act,” said Paul Billings, senior vice president for advocacy at the American Lung Association.

A Major Win For Gun Owners In Massachusetts