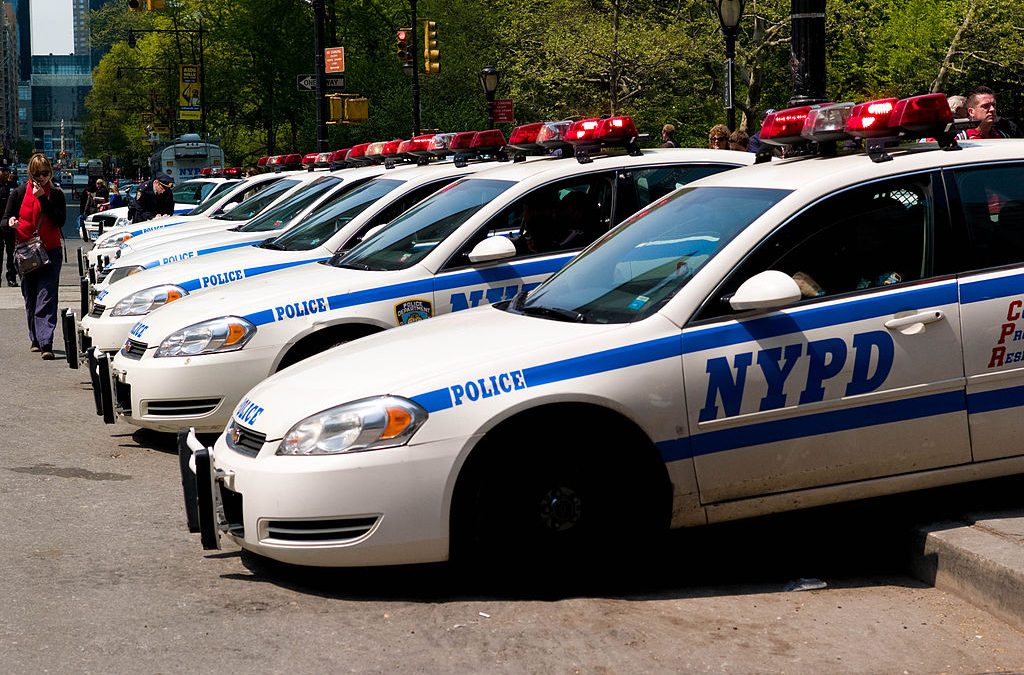 SCOTUS Just Bestowed An Incredible Amount Of Power On The Police

“Why’d you shoot me?” Amy Hughes, screaming and bleeding, asked Officer Andrew Kisela after he fired four rounds at her through a chain link fence. Thanks to the Supreme Court, a jury will not get a chance to consider that question.

In a case that illustrates how hard it is to hold police officers responsible for using excessive force, the Court on Monday ruled that Kisela is protected by “qualified immunity” from civil liability for the injuries he inflicted on Hughes in May 2010. The decision, as Justice Sonia Sotomayor observed in a dissent joined by Justice Ruth Bader Ginsburg, “tells officers that they can shoot first and think later.”

Kisela appealed to the Supreme Court, which did not address the question of whether he had used excessive force. Even if he did, seven justices agreed, Kisela cannot be held liable because the 9th Circuit’s precedents, as of May 2010, had not clearly established that shooting Hughes violated her rights.

While none of the 9th Circuit’s cases addressing excessive force involved circumstances exactly like these, that does not mean Kisela had no way of knowing that what he did was unlawful. “Because Kisela plainly lacked any legitimate interest justifying the use of deadly force against a woman who posed no objective threat of harm to officers or others, had committed no crime, and appeared calm and collected during the police encounter,” Sotomayor writes, “he was not entitled to qualified immunity.”

The Terrifying Way The Government Can Take Your Home