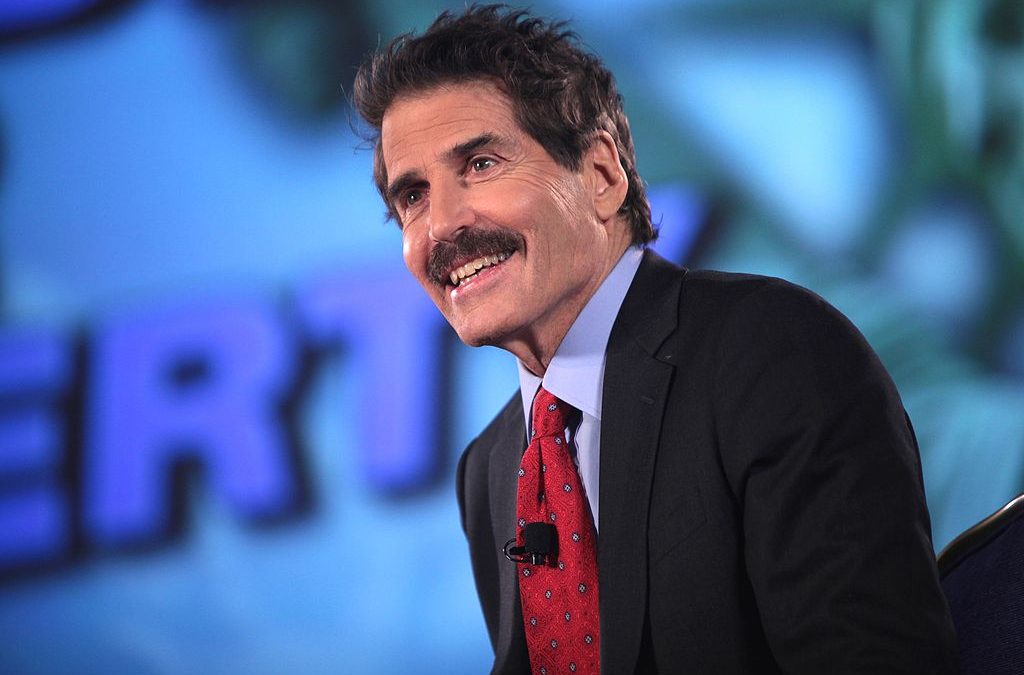 John Stossel believes in the freedom to disagree as a libertarian. The Southern Poverty Law Center (SPLC) does not. It came to prominence as the organization that fought segregation in the South in the 1960’s, headed by Dr. Martin Luther King Jr. Now, as Stossel observes, it is just another left wing money machine that attacks people as haters for deviating from the left wing line. Worse still, they profit from smearing good people and associating them with hate groups.

Stossel mentions their listing the Family Research Council on their “hate map”, which includes neo-nazis and klansmen, for pointing to research that indicates homosexuals are statistically more likely to sexually abuse children, as FRC publicly stands for traditional marriage and against gay marriage. While Stossel disagrees with their stance on gay marriage, he still refutes the notion that they are a “hate group”. Stossel also cites their slander of Ayaan Hirsi Ali and Maajid Nawaz, who as critics of radical Islam, are labeled as “anti-muslim extremists” by SPLC.

Stossel said in the video above that the SPLC is now a hate group themselves, saying it’s now a “left-wing, money grabbing, slander machine”. He says their outrage has more to do with getting million dollar checks from Apple and other liberals rather than with addressing hate. Stossel hits SPLC for leaving Antifa off their “hate map” when they beat and threaten people on television for all to see. Stossel’s point is that crying “hate” pays, as SPLC’s leadership brings in six-figure salaries for attacking groups that liberals disdain.

The Senate Passes An Evisceration Of Our Freedoms