Home > News > The Battle To End Over-Regulation Is Being Won 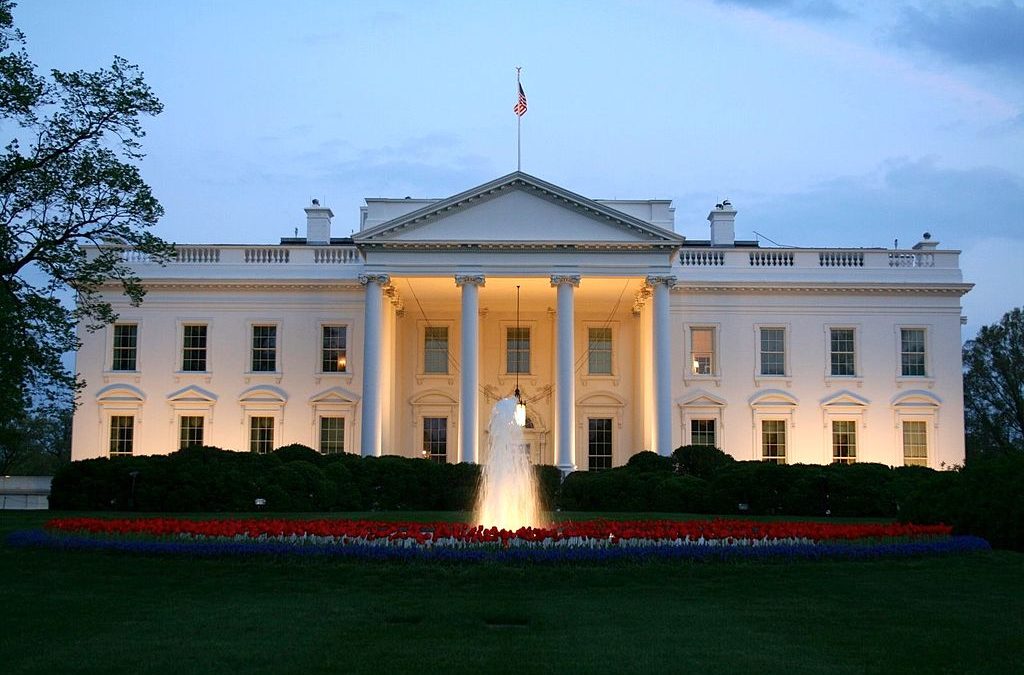 The Battle To End Over-Regulation Is Being Won

Article from Reason by J.D. Tuccille.

Even as CNN talking heads remain in shock that Donald Trump is actually president, and the man himself apparently sees social media as a means to go full drunk-uncle on an international scale, millions of Americans continue to support the current resident of the White House. FiveThirtyEight has Trump’s approval ratings at 38.8 percent as I write, and an insight into why many Americans continue to put their faith in this president landed last week in the form of a Washington Post article on the relief felt by Iowa farmers over the Trump administration’s push to roll back much-resented regulatory red tape.

“Obama set aside millions of acres of undeveloped land as national monuments—more than any other president—preventing huge areas from being mined, logged or farmed. Obama also implemented more regulations with a significant economic impact than any president in three decades, according to the George Washington University Regulatory Studies Center. Those actions were cheered by many Americans but widely viewed in rural areas as killing jobs.”

Largely lost in headlines about Russians, campaign dirty tricks, and Trump’s alleged shock at his own victory is his administration’s follow-through on deregulatory promises. Soon after taking office in January 2017, Trump orderedfederal agencies to make sure that “for every one new regulation issued, at least two prior regulations be identified for elimination, and that the cost of planned regulations be prudently managed and controlled through a budgeting process.” That was followed by an order to conduct cost-benefit analyses of federal regulations. In September, the Office of Management and Budget instructed agencies to prepare budgets representing reductions in total regulatory costs.

“Compared to previous presidents, Trump’s agencies have issued significantly fewer new regulatory actions and have even begun to look back at existing regulations with an eye toward cost-saving modifications or outright rescissions,” wrote Susan E. Dudley, director of the George Washington University Regulatory Studies Center, after reviewing the results. “Whatever you think of Trump’s chaotic first ten months in office, it is undeniable that he is moving aggressively to fulfill his campaign promises to reduce regulation.”

STOSSEL: NY Makes It Impossible For Business To Flourish