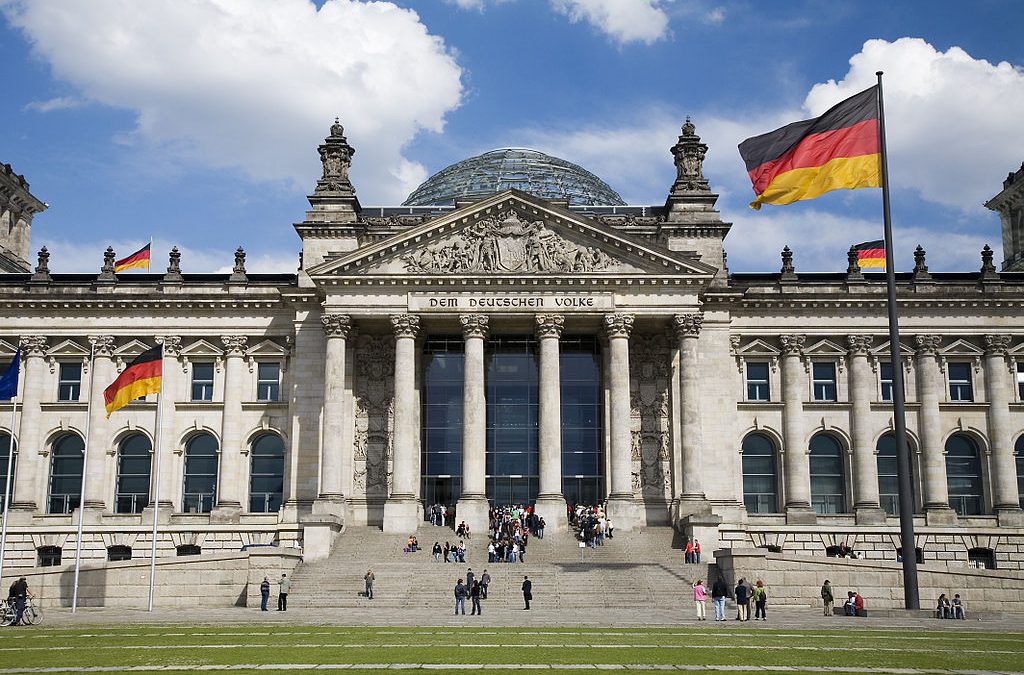 A top lawmaker from the anti-immigration Alternative for Germany (AfD) party was blocked from Twitter and Facebook on Monday after slamming the Cologne police for sending a New Year’s tweet in Arabic.

The incident caused the AfD to lash out further and criticize censorship as a controversial new German social media law known as NetzDG went into effect January 1 in a bid to clamp down on online hate speech.

The Cologne police tweeted New Year’s greetings and linked to information on celebrating safely in a series of messages in German and other languages, including Arabic. Cologne was the scene two years ago of mass sexual assaults on New Year’s Eve in which most of the suspects were described as young men of North African and Arab origin.

“What the hell is happening in this country? Why is an official police site tweeting in Arabic? Do you think it is to appease the barbaric, gang-raping hordes of Muslim men?” wrote Beatrix von Storch, the deputy leader of the AfD’s parliamentary group.

The Size Of The Federal Government Has Been Significantly Reduced