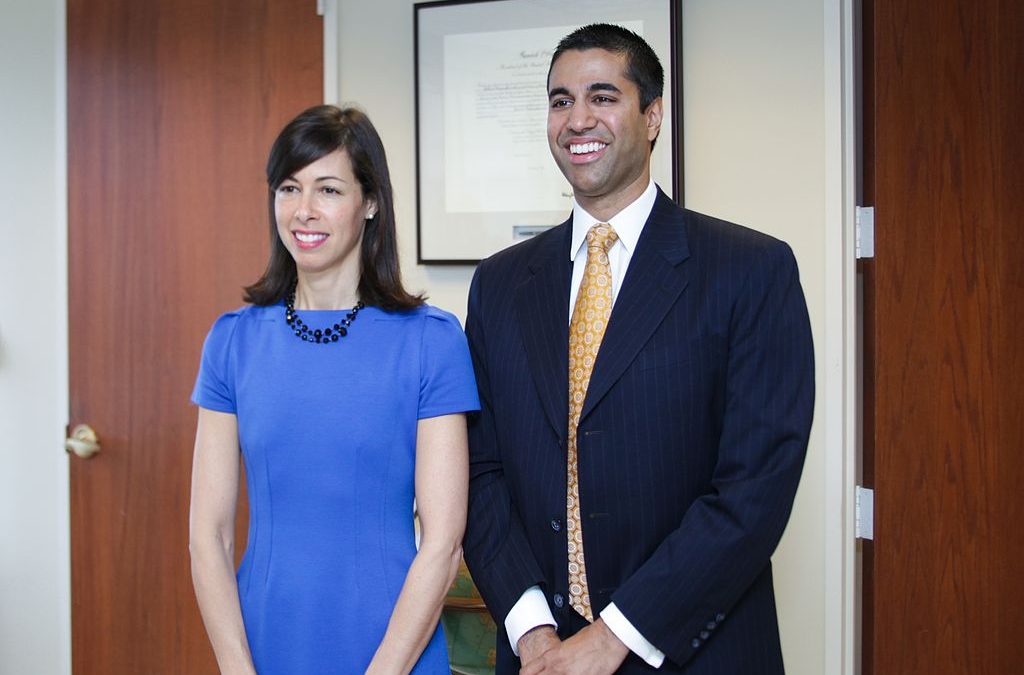 WATCH: MSNBC Host Gets Destroyed In Argument Over Net-Neutrality

Article from The Daily Caller by Amber Athey.

Velshi got increasingly frustrated throughout the interview, even getting angry at his guest at one point for citing the laws that govern internet regulation.

McDowell kicked off the interview by explaining that net neutrality, which applies Title II of the Communications Act of 1934 to broadband internet networks, wasn’t created until February of 2015.