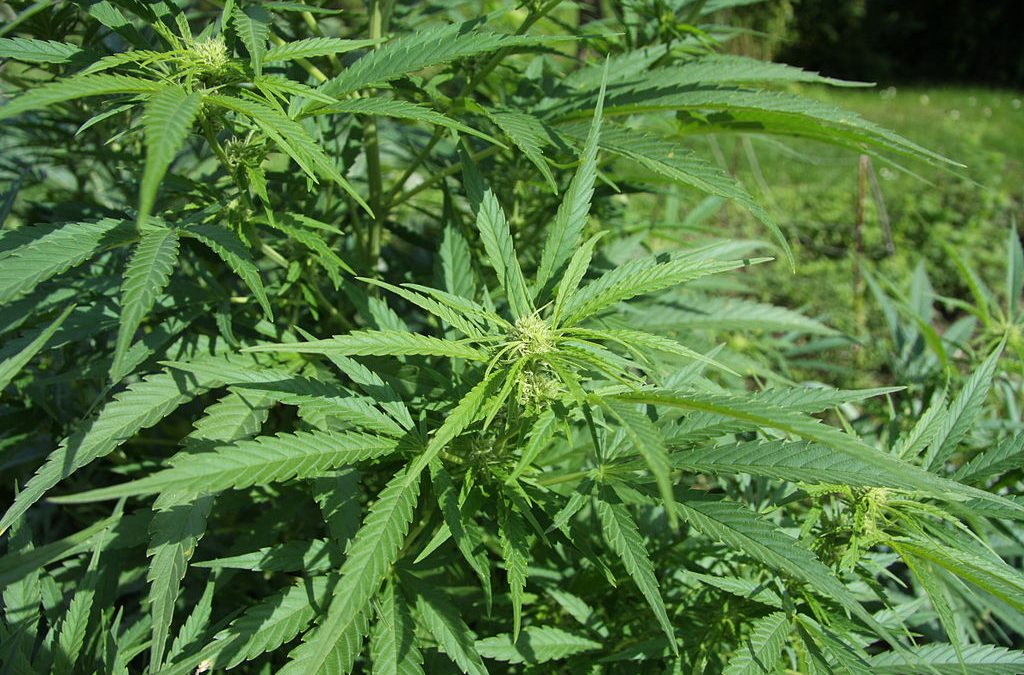 Article from the New York Post by the AP.

LOS ANGELES — In March, Los Angeles voters endorsed a plan to bring order to the city’s long-unruly marijuana market while clearing the way for recreational sales to begin next year, making L.A. the biggest city with legal pot sales in the country.

But it’s taken months to work out the fine print.

On Wednesday, the City Council is expected to consider a dense set of regulations that will dictate where pot can be grown and sold in the new market, along with how businesses that grow and trade in the leafy plant will be licensed.

The rules would keep pot businesses largely out of residential neighborhoods, while creating buffer zones around schools, libraries and public parks.

Read the entire article at the New York Post.

Entitlement Reform Is Slated For 2018