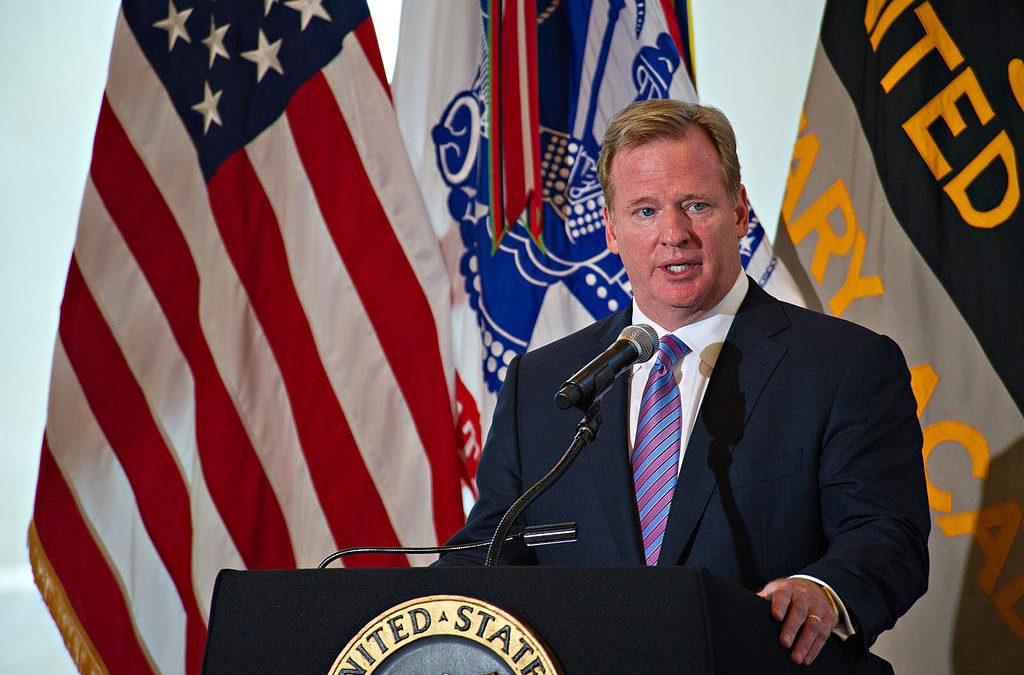 The tax reform bill unveiled this week by House Republicans would do away with the federal tax exemption for municipal bonds, commonly claimed by states and cities to subsidize the construction of stadiums.

The National Football League is gearing up big time to lobby against it, The Wall Street Journal reported this week.

Municipal bonds were made tax exempt in 1986 as a way to encourage investors to buy them at lower interest rates, saving cities money when they need to build new infrastructure or make expensive repairs. While the bonds are designed for building roads, sewer systems, and schools, cities have issued more than $13 billion in untaxed bonds for stadium projects since 2000, according to a recent Brookings Institute estimate.

That tax break is “an unseen subsidy,” according to Victor Matheson, a sports economist at the College of the Holy Cross, who is critical of using public money for stadiums. “It’s a tax break that we never get to vote on, and it’s one that don’t even think about and don’t see,” he told Reason in June.