Home > Police State > California Tried To Seize Millions From A Former Resident, He Fought Back Victoriously 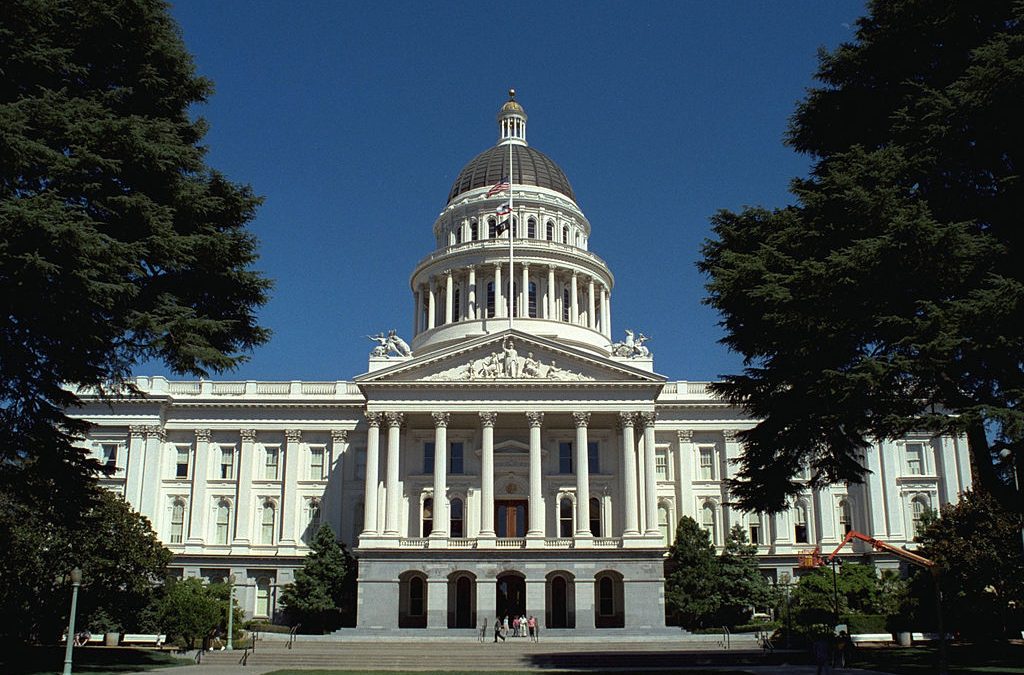 California Tried To Seize Millions From A Former Resident, He Fought Back Victoriously

Article from Reason by Zach Weissmueller.

In the early 1990s, California tax authorities traveled to Las Vegas in pursuit of Gilbert Hyatt, an inventor who earned a fortune as the patent holder of the microcomputer. They staked out his home, dug through his trash, and hired a private eye to look into his background. He’d moved to Nevada in 1991, but California made a claim that the state was entitled to millions of his recent earnings.

What transpired over the next twenty-five years is a story of greed, harassment, anti-semitism, and the abuse of power. And it wasn’t the first time that the California tax agency has strong-armed a former state resident. What’s so unusual about Gilbert Hyatt is that he fought back—and won.

The board ultimately ruled in Hyatt’s favor on the primary issue of residency. The tax agency claimed that by this time, Hyatt owed roughly $55 million in taxes, fees, and interest penalties. The board ruled he owed the state $1.9 million for appearing to operate portions of his business out of California during the disputed 6 month period, but it confirmed that he was indeed a Nevada resident during this time and was not liable for state taxes on his income.

Hyatt also sued the Franchise Tax Board for fraud and harassment years ago, and a Nevada jury awarded him a $388 million judgment. That amount was later reduced to $50,000 because of a statutory cap on the amount state agencies can be held liable for their conduct.

People Are Underestimating The Enormous Potential Of Bitcoin